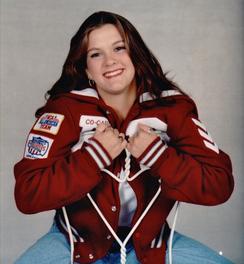 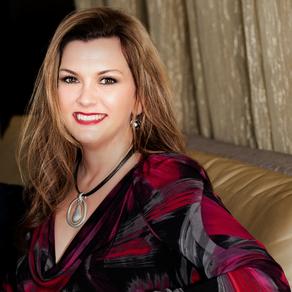 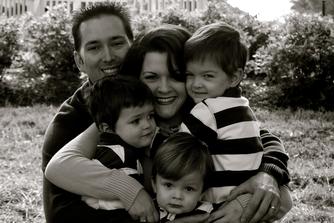 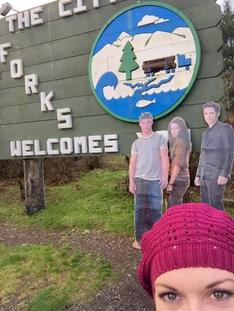 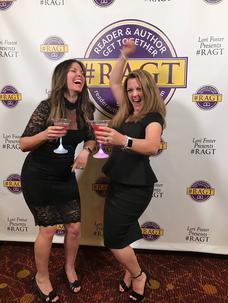 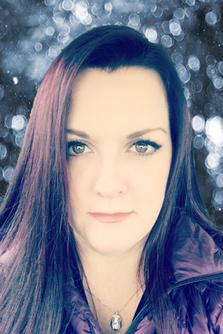 Other works from Judy McDonough: 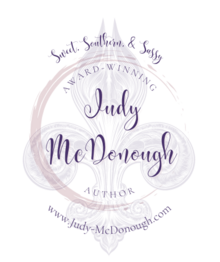 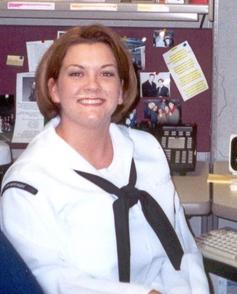 To know me is to love me 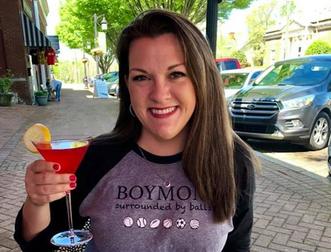 If you had asked me in high school what I wanted to do with my life after graduation, I can promise you the answer you would’ve received is lightyears away from what I actually did.

As the cliché bubbly little cheerleader and Homecoming Queen from the small town of Beebe, Arkansas, I would have answered like this:

“I plan to go to college and get my degree in Speech Pathology. Of course, I would like to take time to firmly plant my feet in my career helping stroke victims learn to speak again, or teaching young children how to enunciate properly and establish my independence before settling down and getting married. Probably somewhere around the age of thirty. Then, after three or four years of quality time with my new husband and plenty of travel around the world, we will try to have two or three children to richly bless and complete our little family.”

Ha! Of course life always turns out as we plan, right?

I did go to college after I graduated high school, but I only lasted as a full-time student for three semesters before I decided I didn’t have the attention span for the traditional classroom setting.

I wanted more excitement from life, so I got a job with Southwest Airlines as a ticket agent and planned to retire from the super fun company someday after I’d flown all over the country having a blast broadening my sheltered horizons.

That lasted about four months before I was fired. Oops.

I had a lovely supervisor nicknamed “The Nazi” who was ten miserable months pregnant with her third child, and I never really got a reason for my termination.

Anywho, I picked up the pieces of my shattered nineteen-year-old self-esteem and exited the Little Rock Airport with my tail tucked between my legs and no clue what my next step should be. I worked at a small hometown bank for a while before I got a wild hair and joined the United States Navy.

Never in a million years would I have ever described myself as G.I. Judy, but I did it. I said my oath to serve my country, left for boot camp in Great Lakes, IL in July as a peppy, bubbly teenage girl, and graduated in October as a humbled, matured woman.

I was a proud United States Sailor. I completed my “A” school and received my first orders in New Orleans, LA where I would stay for my entire enlistment. I never stepped foot on a ship, never went “Haze gray and underway,” or visited any other naval ports.

My horizons hadn’t exactly been broadened as I’d hoped.

However, while I lived in New Orleans, I met my husband. A local, he showed me the parts of the city not smothered by tourists and introduced me to his friends and family. Things went well and we were married by the time I was twenty-three.

Not quite at my thirty year mark, but who cares, I was happy and in love, right?

We lived on the Northshore of Lake Ponchartrain in an adorable little town called Madisonville. My husband is an engineer, and with that profession comes frequent relocation.

We moved to Tennessee for five years, and in three of those five years we managed to have three children, all boys, none of which were twins. You’re doing the math in your head, so let me simplify it for you.

Our first two are almost two years apart, and the last one arrived only fourteen months after the second child. My eldest son celebrated his third birthday exactly two weeks after my youngest was born, so for fourteen days I had a newborn, a one-year-old, and a two-year-old.

When the youngest was one year old, we moved to Texas where we'd planned to stay and retire. That plan lasted only five years before we found out my husband's plant was closing and his company was taken over by a much larger company that would require moving every eighteen months. That was a deal-breaker, so he found a great new job and we moved just outside of Cleveland, Ohio. But, I digress...

So, back to the move to Texas...there I was in a new state where I knew no one, with three toddlers all at different stages of development. I found a two-day-a-week preschool for the older two and finally got to read a book.

The first time I’d been able to read a book in four years.

And That Changed Everything.

Which book did I choose, you ask? The Twilight Saga, of course. I loved it, couldn’t put it down, and finished the whole Saga in four days. I dreamed about it. I wanted more. It was then that I decided I could be a writer.

That I wanted to be a writer.

Now, I’ve read the critical reviews, and I’ve even defended Mrs. Meyer in a crowd of bloodthirsty vampire fans who scoffed at the sparkly vamps.

BUT. . . It inspired me to write. It instilled the confidence I needed to get the crazy ideas out of my head and share my imagination with the world.

When I read how Stephenie Meyer wrote Twilight with two toddlers hanging on her legs and another running circles around her desk while Blues Clues episodes looped in the background, I realized it was possible for me to achieve something I’d only ever dreamed about.

I was really good at creative writing in school, and at one time wanted to be a television news journalist. I have always been charismatic, loved to entertain people, and even wanted to be a Hollywood movie star, but I never had the guts to pursue that career. Maybe someday I'll put the carbs down, swallow that unwavering insecurity, and step out of my comfort zone to tackle that ever-present dream. Anyway, writing was a way to entertain, right? I wrote poetry and short stories in high school. I could totally do this. So, I started writing, and I didn’t quit.

I wrote during nap times, preschool times, after bed time, and early mornings before everyone awoke. Thanks to my DVR for providing endless episodes of The Mickey Mouse Clubhouse, I was able to finish my first novel in only six weeks.

It was a mess, but it was written.

After months of submissions and rejections to literary agencies, I was finally offered a publishing contract from a small press, and my book came to life in 2012. However, the honeymoon phase didn’t last long.

After a brief and glorious success period, things fell apart with my small-press publisher and we have since parted ways. My book was pulled from the market, and I worked very hard to redesign and rebrand my career launching it into a much more successful one than before.
Everyone makes mistakes and it’s hoped we all learn from them. Mistakes are a part of life. And boy have I made some doozies. Cheers to learning and growing to be the best possible writer I can be.

As you can see, we've moved a lot. I swear I inherited my dad's gypsy gene. After three years in Northeast Ohio,  almost a year in Orlando, Florida, and three years in northern Georgia, we have finally settled into our new home. We moved back to my hometown in central Arkansas to be closer to family, though one thing I've learned never to say is, "I'll never move again." I still try to keep the New Orleans flavor at heart and in my home, but I'm working hard to get settled so I can get back to creating more magic for your entertainment.​

Thank you for joining me on this crazy train of creativity.